Has it been awhile since you were truly scared at Hallowe’en? If these horrifying facts about climate change don’t make you scream, nothing will!

1. Beware of the Melting Monster!

Rising temperatures have awakened the Melting Monster! Melting glaciers and Arctic sea ice can lead to flooding, especially in coastal regions. Arctic sea ice coverage has shrunk every decade since 1979. Glaciers have also been in retreat, including in major mountain ranges like the Alps, Himalayas and Rockies. In 2017, Arctic sea ice reached a record low for the third straight running, according to scientists from the National Snow and Ice Data Center (NSIDC) and Nasa. (*)

2. Temperatures are shattering records at a spooky pace

Devils and goblins aren’t the only ones experiencing heat from the underworld – things really are heating up on planet earth! 2016 was the hottest year on record since 1880, with average temperatures measuring 0.99 degrees Celsius warmer than the mid-20th century mean. This makes 2016 the third year in a row to set a new record for global average surface temperatures. (*) 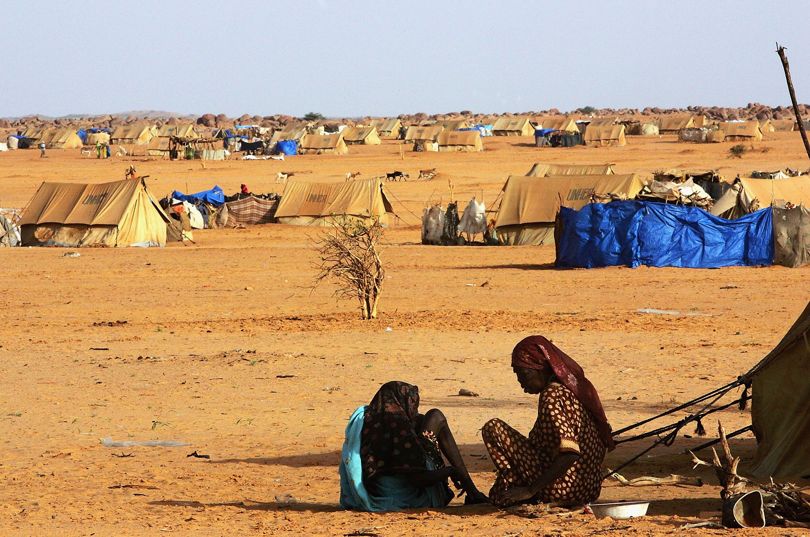 An average of 21.5 million people have been forcibly displaced since 2008 as a direct result of climate change. The United Nations High Commissioner For Refugees says that climate change also acts as a ‘threat multiplier’ in areas of ongoing conflict. “Climate change sows seeds for conflict, but it also makes displacement much worse when it happens,” it says. (*) 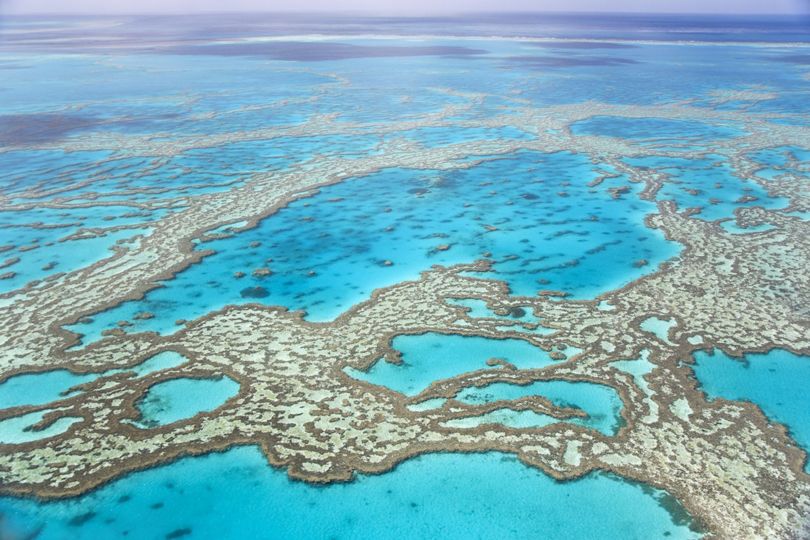 The Great Barrier Reef looks ghoulish. Two-thirds of Australia’s Great Barrier Reef has been severely damaged by coral bleaching. This occurs when algae living within the coral tissue are expelled, usually as a result of water temperatures being too high. As a result, the coral loses its vibrant appearance, turns white and becomes weaker. Scientists say it will be hard for the damaged coral to recover.(*)

The pH of ocean surface water has decreased by 0.1, which makes them 26 percent more acidic now than at the beginning of the Industrial Revolution. The waters are more acidic now that at any other point in the last 300,000 years. Carbon dioxide in the water is currently around 400 parts per million, compared with only 270 parts, 100 years ago.(*)

6. There are More Greenhouse Gas Emissions in our atmosphere than any time in history

The concentration of carbon dioxide in the atmosphere reached the milestone of 400 parts per million for the first time in 2015 and surged again to new records in 2016, according to the World Meteorological Organization’s annual Greenhouse Gas Bulletin.  There are more greenhouse gas emissions in our atmosphere than any time in human history (*)

7. May the Bramble Cay Melomys RIP! 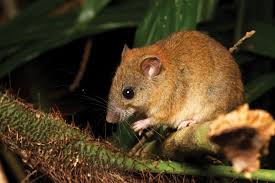 More than one million species face potential extinction as a result of disappearing habitats. The Bramble Cay melomys has already been wiped out because of human-induced climate change. Scientists say that this is just the tip of the iceberg and that more than one in six of the world’s species are facing possible extinction due to climate change.(*) 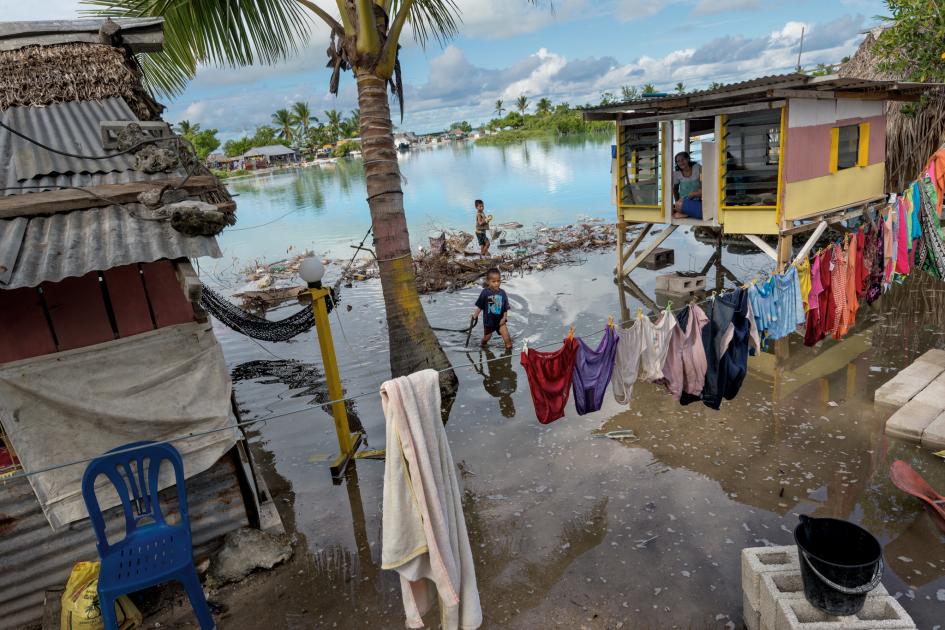 Due to melting glaciers and polar ice caps, thermal expansion and ice loss from Greenland and Antarctica, our sea levels are rising significantly. The average global sea level is expected to rise 7 – 23 inches by the end of this century. This is especially dangerous because half of the world’s population lives within 37 miles of the sea, and three-quarters of all large cities are located on the coast, according to the United Nations. (*) 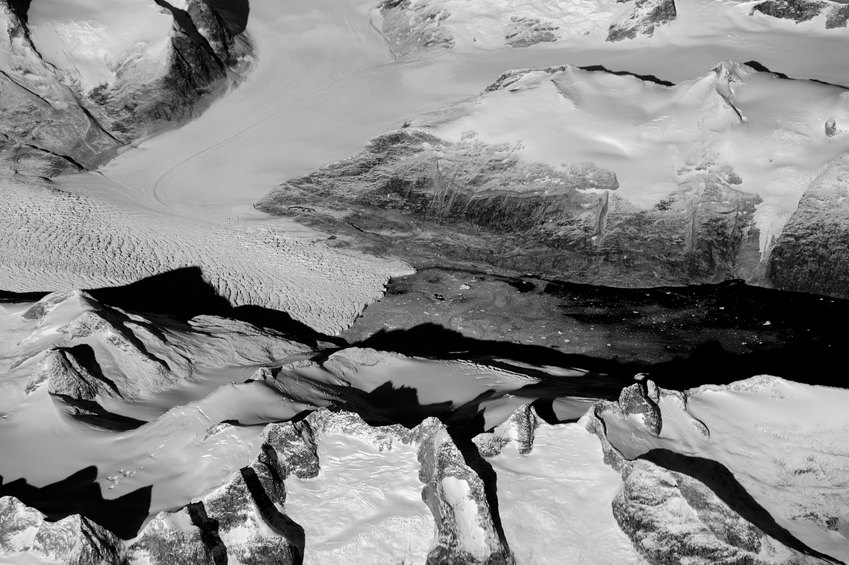 The ice in Greenland has been turning black because of soot and other pollutants, and because of this colour, rather than reflecting the sun and acting as a cooler for the planet, Greenland will actually become a sort of heater. This effect is also happening in the Himalayas, in western North America, and in the Arctic circle. This contributes further to the rising sea levels and unpredictable weather conditions around the world.(*)

10. A Chilling Prediction: The Arctic region may have its first ice-free summer by 2040 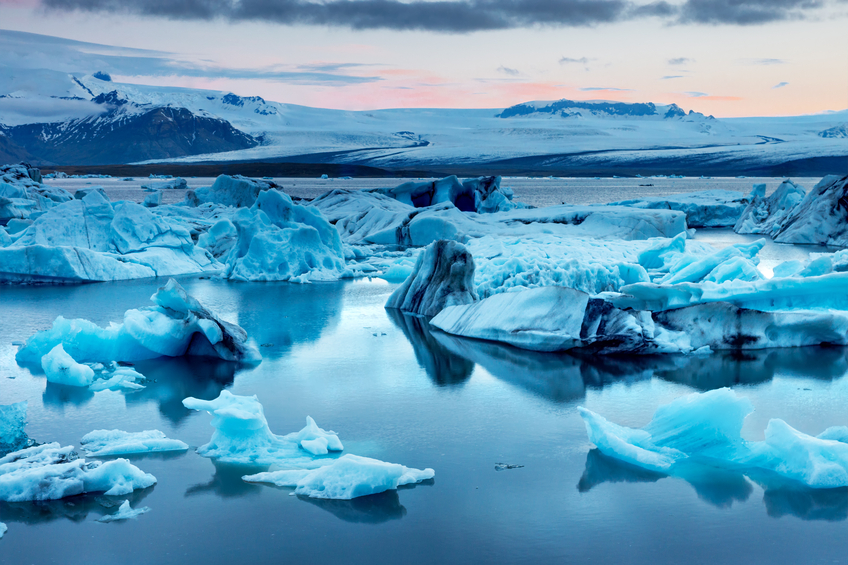 According to a study published in Geophysical Research Letters, if greenhouse gases continue to get pumped into the atmosphere at the current rate, the majority of the Arctic basin will be ice-free in September in 2040. There was less ice in the Arctic in the winter of 2015 than in any other winter since the satellite era began, say National Oceanic and Atmospheric Administration scientists. The consequences of such a low amount of Arctic ice would have grave consequences for the eco-system.(*)

11. Glaciers are Melting…and They Can’t Come Back From the Dead! 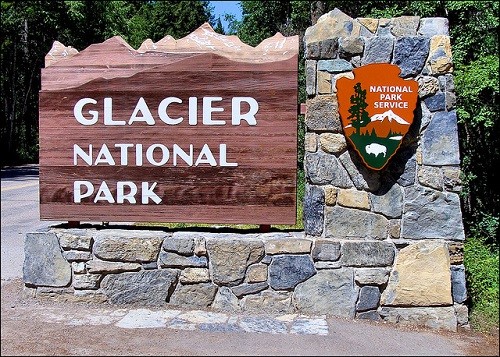 The Montana Glacier National Park has only 25 glaciers left from the 150 that were there in the year 1910. (*)

12. Do you love beef? Here’s something that should scare you! 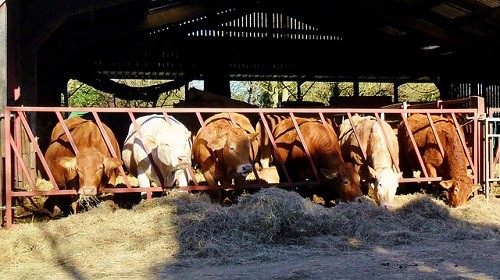 Did you know that cows produce 150 billion gallons of methane per day? Methane is 25-100 times more destructive than carbon dioxide on a 20 year time frame. Animal agriculture is responsible for 18 percent of greenhouse gas emissions, more than the combined exhaust from all transportation.(*) 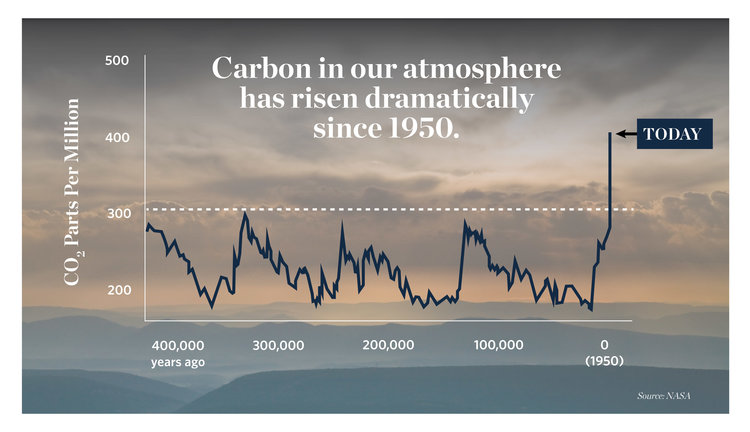 Carbon dioxide in the atmosphere began to increase sharply around the Industrial Revolution, outpacing levels from the previous 800,000 years. Today, CO2 has reached record levels and continues to rise.(*) 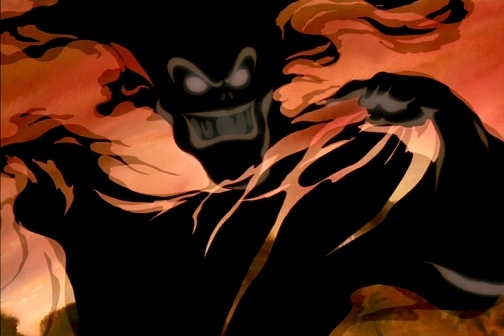 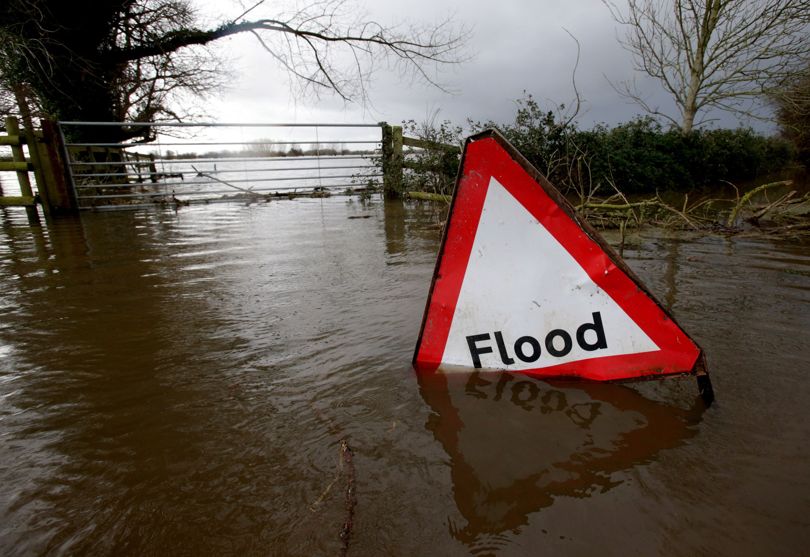 The number of people exposed to flooding each year is at risk of tripling from 21 million to 54 million by 2030, according to a study from the World Resources Institute. (*)